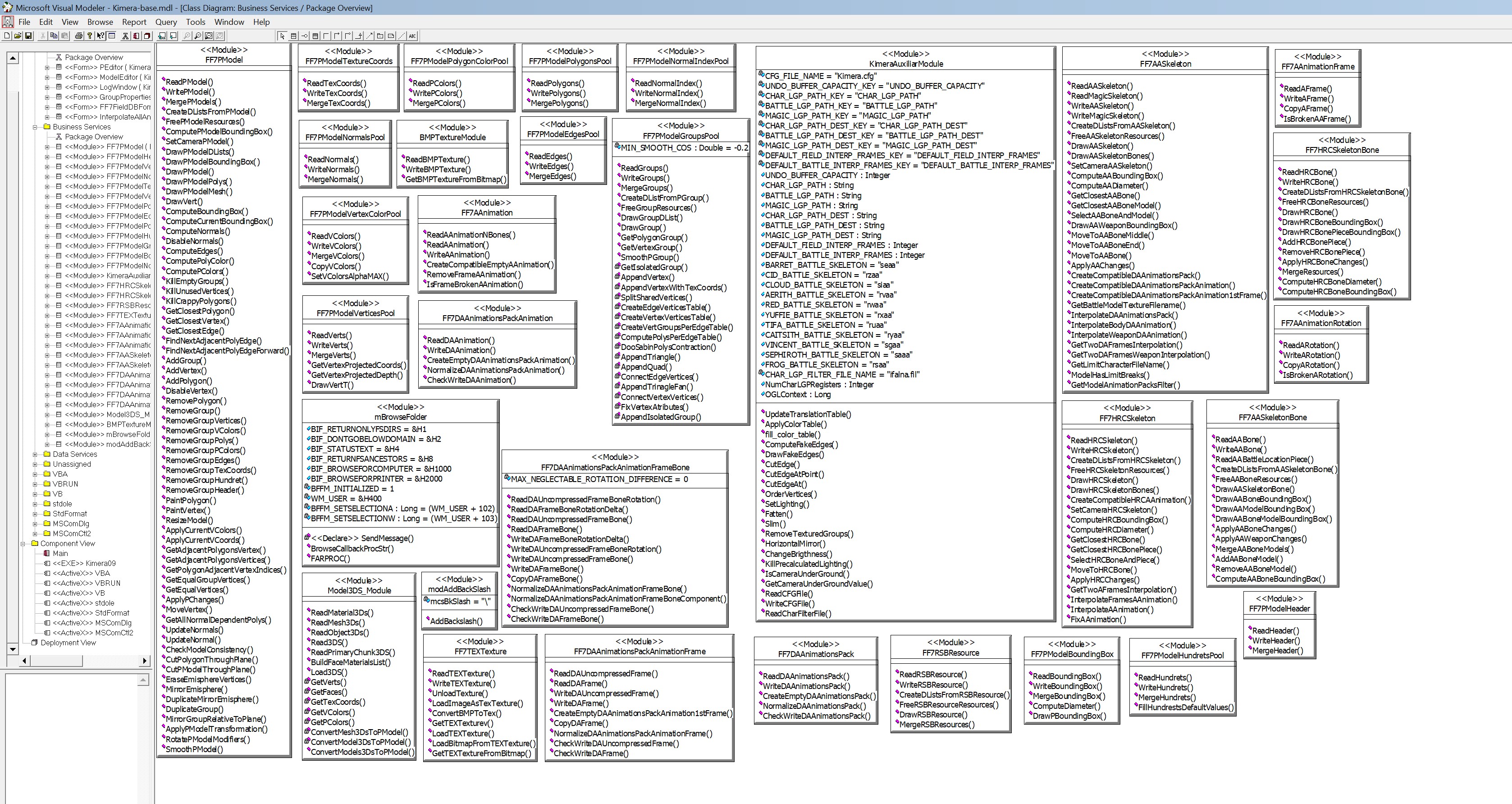 During the Christmas assessments of my masters, I had spent several nights in a row sitting at the computer desk doing my work when I sat down for another night of work. As can and does happen frequently, I found it very hard to get into the right mindframe to get work done and ended up on twitch looking for distraction as part of my procrastination. I came across a modder named Tsunamods who was working on a series of mods for Final Fantasy VII for the PS1 (aka my fave game of all time). 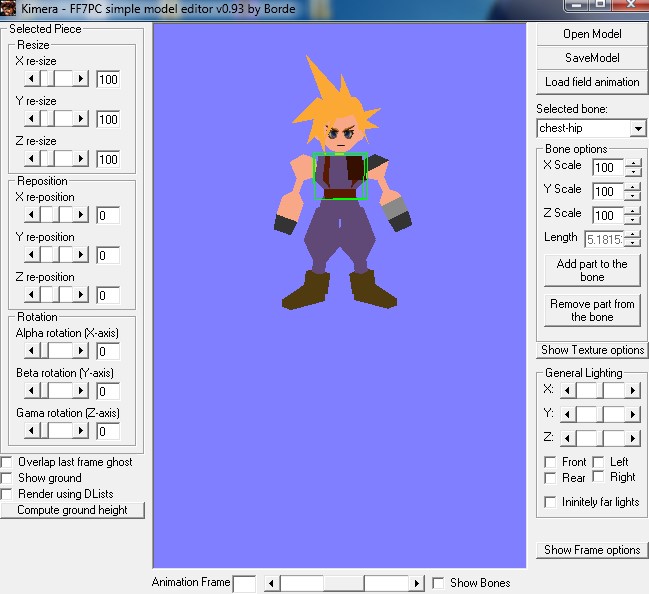 While he was working on it and there was chat interaction, there were a number of times during his stream where he asked for advice from the viewers and where there was points I could help, I jumped in. After walking through a problem with the tool he was using, called Kimera, which was an open-source project that had long been abandoned, I decided to see if I could help.

Shortly afterward I got the link to the tool from it’s original hosting and started a review. The image you see as the featured image at the top of this post is a dynamically generated UML diagram of the various classes and functions within the tool. Fairly intimidating thing to inherit for a first VB project since I was a teenager.

I’ve managed to get a number of releases out of the tool since with fixes for quality of life for the modding community as well trying to make some small enhancements but this is on my radar for a radical rewrite to get into a modern programming language (as the memory limitations of VB cause this version to crash regularly) or convert it to a plugin for a major modelling tool (with Blender as the current favourite here.)

Maybe when there are less toddlers around…

Github repo for Kimera is here

P.S. if you’re really interested and want to see a larger version of the UML diagram above, click this one: